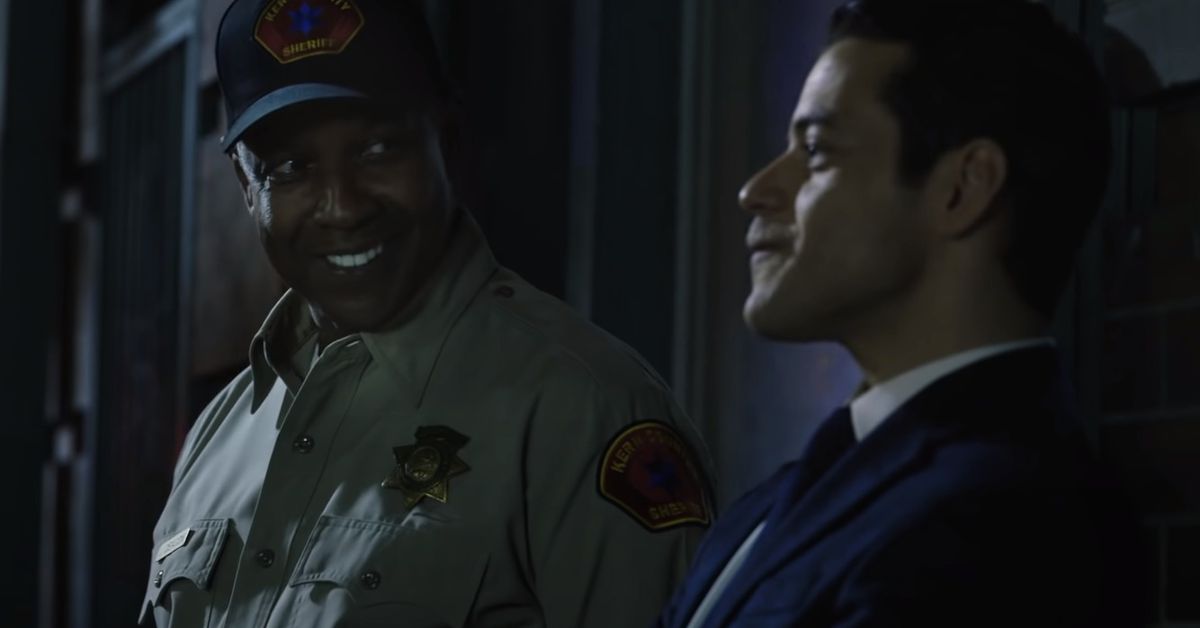 This is how I looked Wonder Woman 1984 and I may have to watch a second time before deciding what I think, because at the moment I think it’s a parody of 1980s films that do not quite make it to the point, despite a good performance by Pedro Pascal (The Mandalorian!) As the villain. Also about to close season 7 in my binge watch from Homeland … I’m stuck with it for so long, and I need to figure out how it all ends. Note for yourself though: you need to choose a little less dystopian for the next binge-watching project.

This is our last trailer for 2020 and we have a bit of everything: a drama, a documentary, a ‘psychological thriller’ and a comedy.

A two-part documentary about the life and career of Tiger Woods – yes, it’s called the Tiger version of the Michael Jordan documentary Last dance– look at the rise, fall and return of the golfer (although if Deadline notes, while the trailer bothers an interview with Rachel Uchitel who had an affair with Woods, his ex-wife Elin Nordegren is conspicuously absent). Tiger comes to HBO Max on January 10, with part two on January 17.

The sequel to the 1988 comedy Come to America sees Eddie Murphy repeat his role as Prince Akeem – or now, King Akeem – of the fictional African country of Zamunda, who must return to Queens because something is a male heir to the throne. Murphy reunites with Arsenio Hall, who plays his loyal co-star Semmi, and the two also play their numerous supporting character roles. James Earl Jones, Tracy Morgan, Leslie Jones, John Amos, Wesley Snipes and Shari Headley also play. Upcoming 2 America hits Amazon Prime Video on March 5th.

Justin Timberlake takes a dramatic turn from former high school football player Eddie Palmer, who returns home after 12 years in prison. He forms a bond with the neglected neighbor child Sam (Ryder Allen), who is bullied because of his non-compliant gender identity. I would be interested to see Timberlake in such a heavy role, and let’s hope the film addresses the sensitive issue of a child’s gender identity carefully. Palmer debuts on January 29 on Apple TV Plus.

Denzel Washington and Rami Malek play the head of a sheriff who watches a serial killer (Jared Leto) prey on women. Of course, the character of Washington has a secret, troubled past that extinguishes the new affair. I feel like I may have seen this plot many times already, but Denzel Washington is a good reason to watch any movie, so I will reserve my judgment. The little things premiered in theaters and on HBO Max on January 29th.

Anthony Mackie plays Leo, a robotic military officer who assembles a drone pilot named Harp (Damson Idris) to track down a doomsday device before the bad guys do it. Get them, Falcon. Outside the wire hits Netflix on January 15