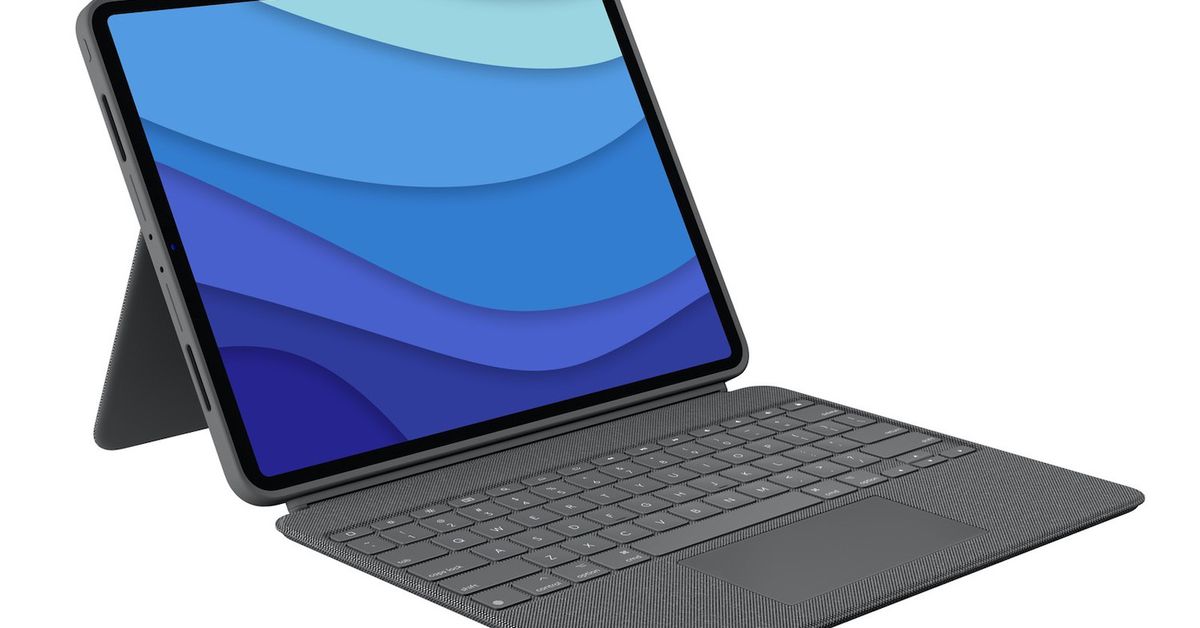 Apple has just announced an M1-powered update of the iPad Pro, and Logitech has unveiled a new keyboard and trackpad accessory for the 11-inch and 12.9-inch models. The Combo Touch is a case with a Microsoft Surface-style kickstand and a detachable keyboard with a background and a trackpad. It can be connected via the Smart Connector of the iPad Pro.

Logitech has already released a similar Combo Touch keyboard for 10.2-inch and 10.5-inch iPads, as well as a related Folio Touch for the 11-inch iPad Pro and 10.9-inch iPad Air. The Folio Touch’s keyboard is not removable and the trackpad is a bit smaller than the new Combo Touch, but otherwise it’s a similar product.

You may also prefer Logitech’s design. It’s not as sleek as the Magic Keyboard, but the case offers better protection for the iPad, the detachability and kickstand offer extra versatility and the keyboard has a useful feature drive. The 11-inch model is now available to pre-order, while the 12.9-inch version is listed as ‘coming soon’.