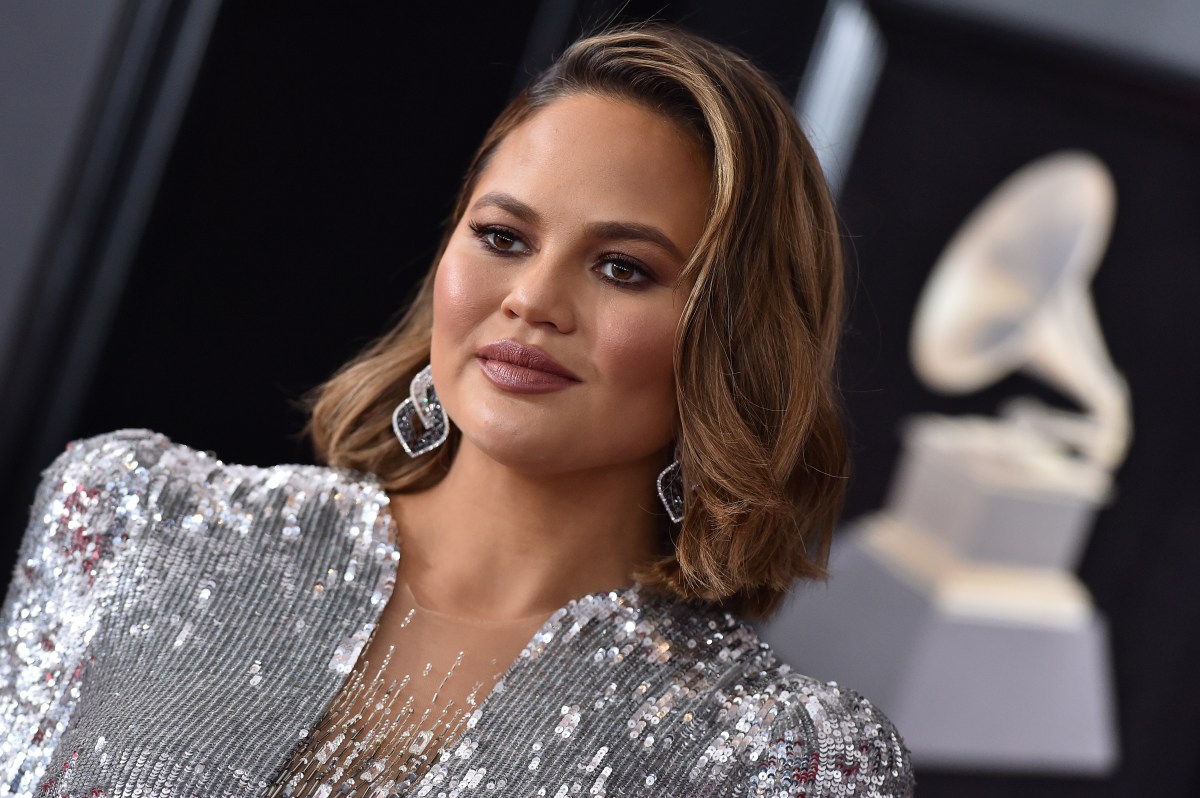 Chrissy Teigen has revealed that she has been sober for a month.

The revelation came after the model posted a video Tuesday of her dancing and looking happy on her Instagram.

A fan commented on the post and wrote: ‘I need whatever drug you use !! ‘

Teigen, 35, responded to the fan’s comments and wrote: ‘4 weeks sober’, with hearts and praying emojis.

She did not go into detail about her sobriety, and her representative did not immediately respond to our request for comment.

Several people praised Teigen for her honesty and bravery.

‘Keep up the good work! One day at a time, ‘encouraged another.

‘Chrissy, love to look forward to you with the energy and positive vibes. You are so strong, ”another added.

Teigen had a difficult few months and revealed in October that she had a pregnancy loss after bleeding.

She updated fans later in the month saying she and her husband John Legend are ‘quiet but … okay’.

She then honors her baby with a tattoo of his name, Jack, on her wrist.

Teigen was open about her struggle with alcohol and revealed in 2017 that she was cutting back on alcohol because she did not know how to drink just one drink. She also said that alcohol abuse takes place in her family.