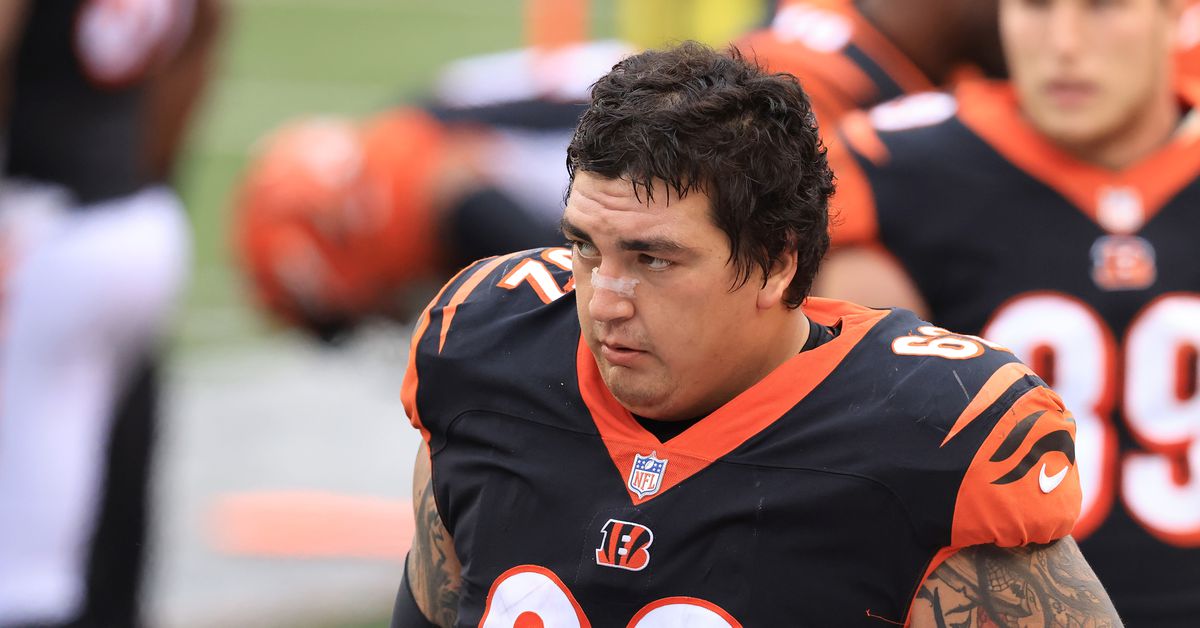 The Cincinnati Bengals are striving for two consecutive wins today as they face the Houston Texans. As the kick-off approached, each team announced their list of inactive players.

Here are the seven players the Bengals will be for today:

Boyd (concussion), Evans (thigh muscle), Finney (abdomen) and Wilson (ankle) were all declared Friday. Finney was inactive for most of the season, but the team lifted WR Trenton Irwin and LB Keandre Jones out of the training group to compensate for the sudden lack of depth in those positions. Alex Erickson is expected to start for Boyd at the lock receiver.

Redmond is a healthy scrape for two consecutive weeks as the team puts Xavier Su’a-Filo and Quinton Spain at stake again. The attacking line will have the same five beginners for the first time since the end of October. Bullock still remains for Austin Siebert, who scored two of his three field goals against the Pittsburgh Steelers on Monday night.

Here are the inactive for the Texans:

Johnson (neck) has already been declared. Gaines (knee) was doubtful and will not play either.